Last week was the most busy, eventful, and stressful I've had in a few years I think. First the great news is my sister had her baby! So now I am a proud Uncle Pete. With the new baby, my family now has three instances of inter-generation first name duplication. Hurray for nicknames.

Lots of activity on the house including inspection (sigh) and dealing with the fallout from that. Things are moving along but at this moment the sellers are dragging their feet responding to the inspection repair list, so I'm a bit concerned about that.

Work was also very busy since we entered code freeze (basically done as far as engineering is concerned) this week for a major release that I have been working on for over two years. Lots of last minute bug fixing and more than daily manager status emails and requests.

Also, we moved! We are in a great temporary apartment right in downtown Boulder close to everything. I've been walking and biking around for the past few days and really liking it. Friday we hit the Boulder Cafe followed by the B-Side Lounge for a bit of dancing. Saturday morning I had a yummy breakfast at a great Creole breakfast/lunch restaurant in Boulder called Lucile's Creole Cafe. Last night it was Chinese food and bowling in Broomfield (Andrew rolled an admirable 147. I was terrible) then we hit Johnny's Cigar Bar to hear a nice band playing Brazilian jazz music. Today it's brunch with weiskind and later more rock climbing. 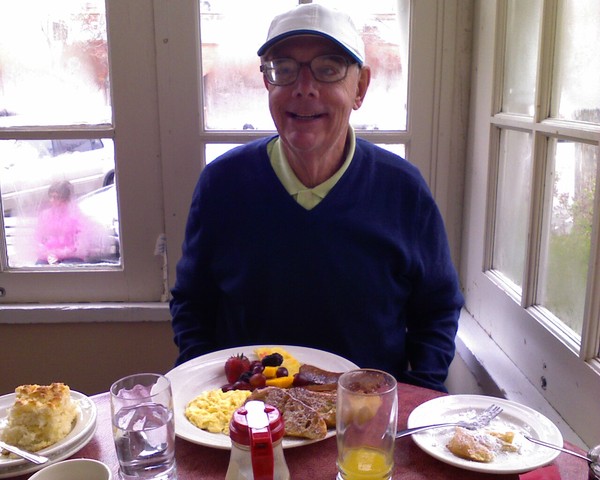