Ha ha!  I have achieved local immersion - under deep cover I have infiltrated many layers of the complex Boise metropolis society.  Wednesday I had dinner in town with a very nice woman that I met here, and of course I grilled her on the local scene.  Friday I had an adventurous outing to a local rock concert hall called The Venue.  Apparently this place often hosts Christian Rock groups and their shows are all-ages with no bar so they are catering to a pretty young crowd.  But this show was regular irreverant rock music.  Now, much like my experience hanging out with the fans of the Lesbian Punk Rock band in Salt Lake, sadly my writing skills are just not developed enough to capture the true colors of this experience, but I'll give it a shot.  So again via craigslist I met up with a group of local folks, and after a few minutes of conversation between seriously louder than a normal rock concert songs, it soon became clear that these folks, predominantly early 20s girls, were a breed I had so long been unfamiliar with during my many years in jazz bands - GROUPIES.  They had seen one of the night's bands The Lauderdale  several times before in the Boise area, and were "friends" (self-described) with the band. So I heard a description of each band member and his respective radness, along with a description of the alcohol they planned to drink over the course of the evening.  The band played a very short set - The Venue seems to book about six bands a night and they each play thirty-five minutes or so.  Shortly after that, I went out with the groupies to meet the band at their van in the parking lot.  Ah, if I had only taken some writing classes in college...

So let's see, we've got five skinny rock and roll kids, presumably early twenties but it's hard to tell because they do seem a little road weary plus about eight or so groupies that started appearing from all directions. Mostly girls between seventeen and twenty-five, but with a few boy companions mixed in. The agenda seems to be to fit as many people into the van as possible, leaving a few standing nearby the open side doors, and then drink, smoke, and chat.  It was fairly cold out that night, but I guess overall tolerable.  The groupies range from seemingly sober to plastered to silliness.  One of the groupies is a touch older, perhaps a recent college grad, who at one point rattled off stories rapid fire for about twenty minutes.  During this time, I learned some interesting things about her, including that she used to work at the Tamarak ski resort, the Boise State basketball team spends a lot of time in her apartment, tales from several parties and various incidents of drunk/stoned people doing silly things, the details of several of her arrests and terms of her probations, and my favorite - the story of how some folks were keeping her awake one night smoking pot outside her bedroom window and she stormed out to chase them away screaming "GET THE FUCK AWAY FROM MY WINDOW. I HAVE TO GO TO ANGER MANAGEMENT TOMORROW MORNING!"

After my initial fascination subsided and the cold started to set in, I went back inside and caught the set of Paper Mache , who were actually pretty good.

Saturday I was invited to a barbecue with some local folks, and of course I was giddy with delight to participate.  It was a fairly small affair and the hostess, who was indulging more heavily in the margaritas than the guests, lead most of the conversation.  Having been on the radio for about ten years, she certainly had the gift of gab and a funny personality.  The hosts had rescued three dogs, and the dogs also provided lots of entertainment. Jane, one was a Scottie, so they get extra stars for that. There were two work groups - several from a cell provider call center, and several from a hotel chain, so lots of funny work anecdotes were shared. 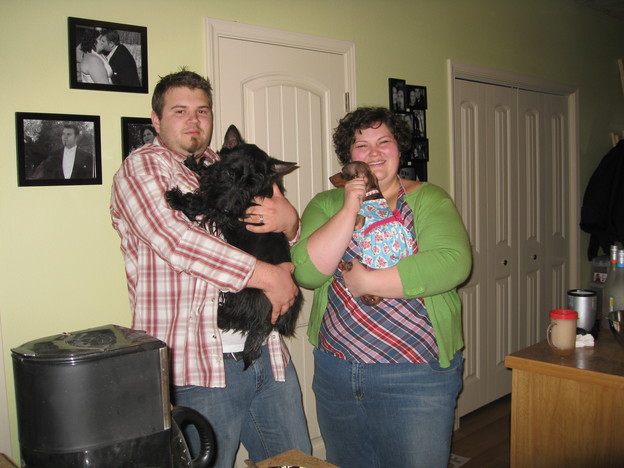 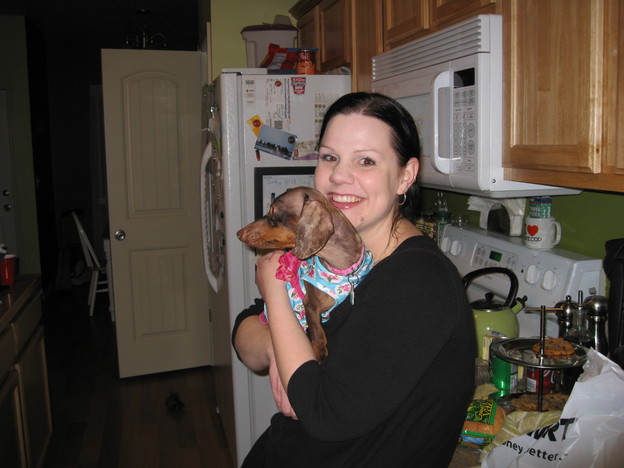 Sunday I met up with a friend of my Aunt's for a nice long hike in the foothills accompanied by her dog Remi.  She had lots of good information, and moved to Idaho from Pennsylvania, so she understood that transition.  Afterward she cooked me a lovely dinner and I played some saxophone for her. 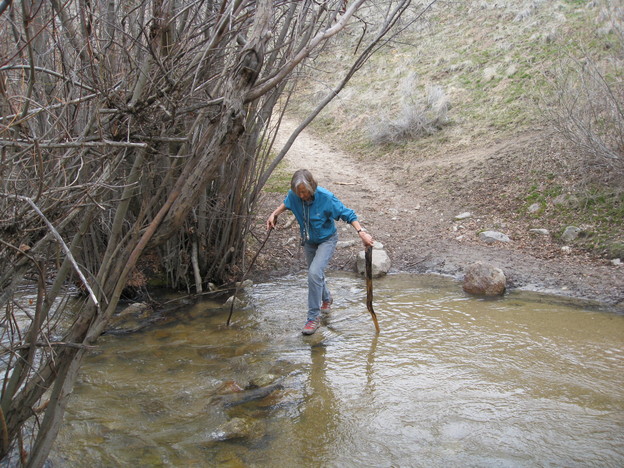 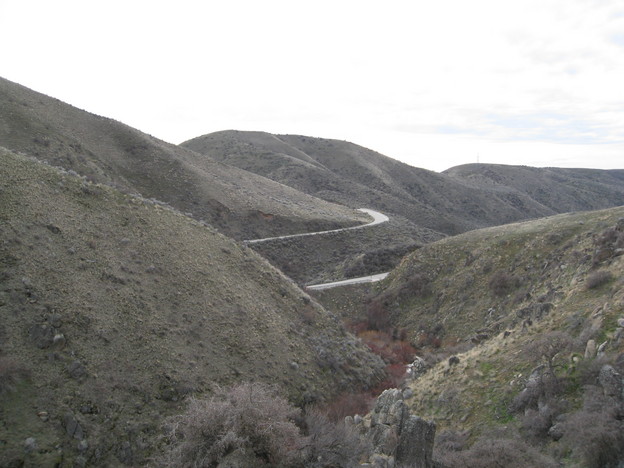